Telling the history of the Restaurant Refugi de Pescadors is telling the story of a family, the Vilardell family.  Back in 1865, Fernando Vilardell bought the house his son Ramón Vilardell would later convert into a café known as Can Vilardell, where townspeople would meet.

It was in 1963 that grandfather Ramon’s grandson, Joan Ferrer Vilardell, and his wife Hilda Clarà converted the café into a restaurant they would name Refugi de Pescadors. A pioneering restaurant in opening up during the first years of development of the tourist industry at the Costa Brava.

Since its origin as a café, the premises preserve its typical nautical decor with both, the facade and the interior resembling a boat.

Likewise, this maritime influence has always been the main ingredient in our traditional fishermen’s cuisine, including dishes from days gone by.

Nowadays, the fifth generation of the Vilardell’s runs the restaurant. They reap the fruits of the four previous generations’ labour, keeping the welcoming and home-loving atmosphere that has change the place into one of the most emblematic restaurants at the Costa Brava. 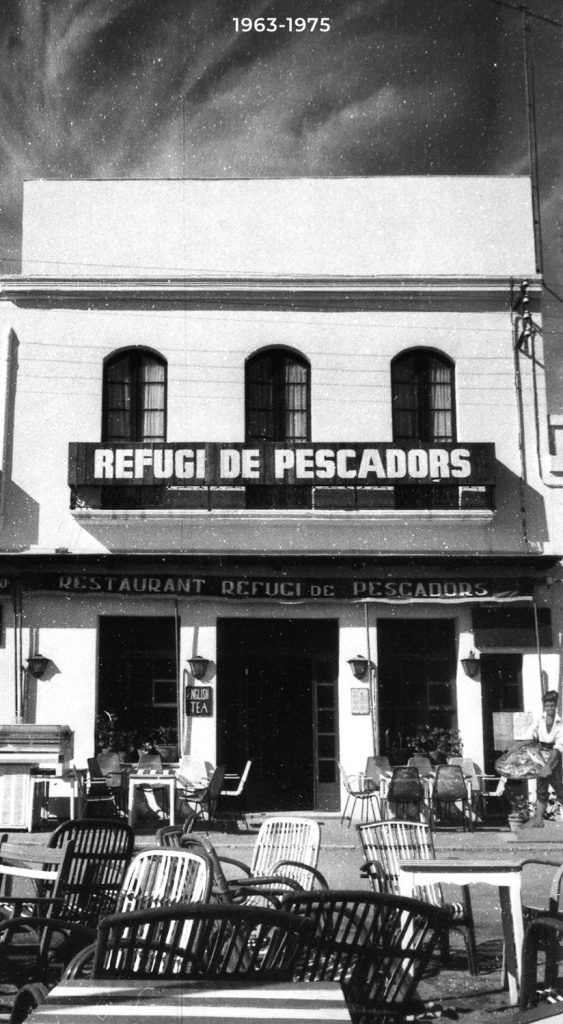 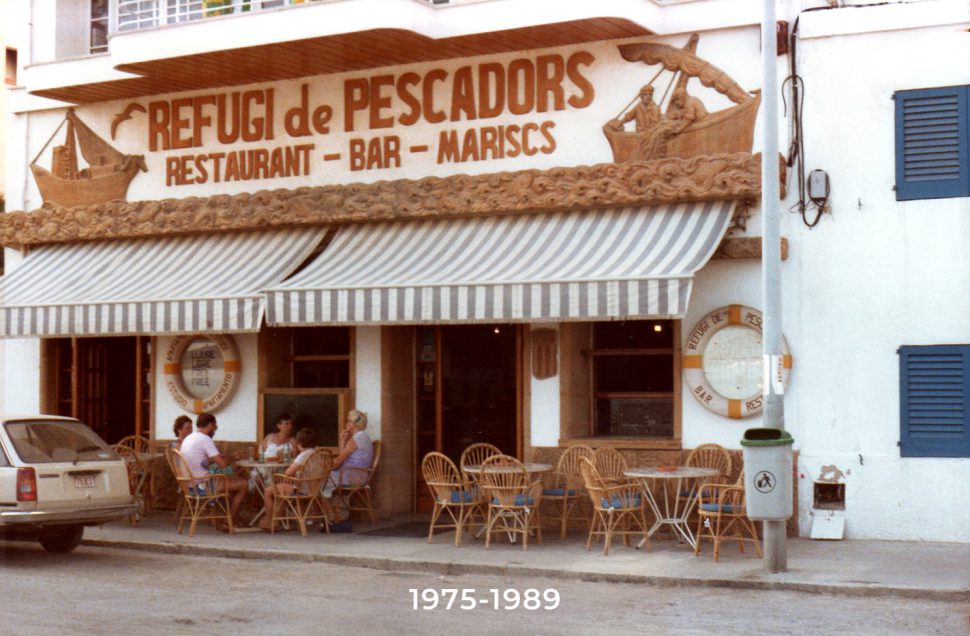 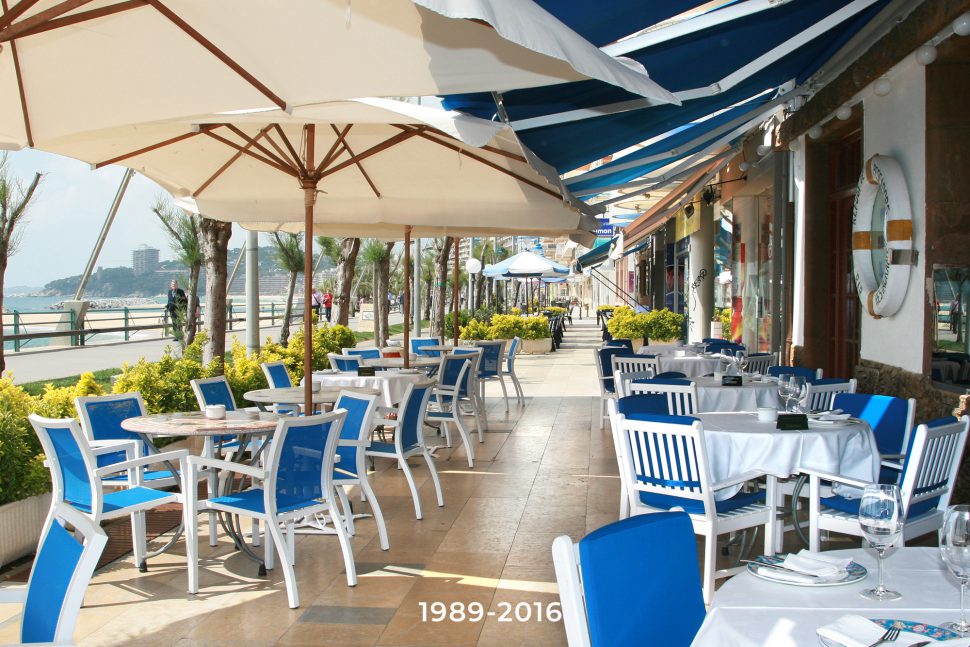 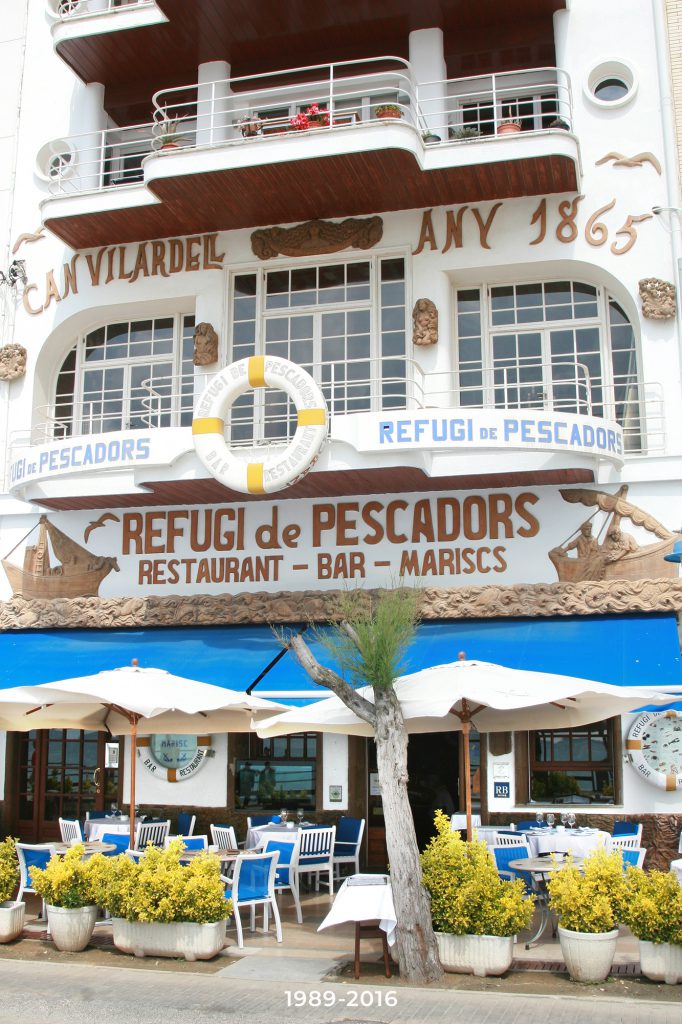 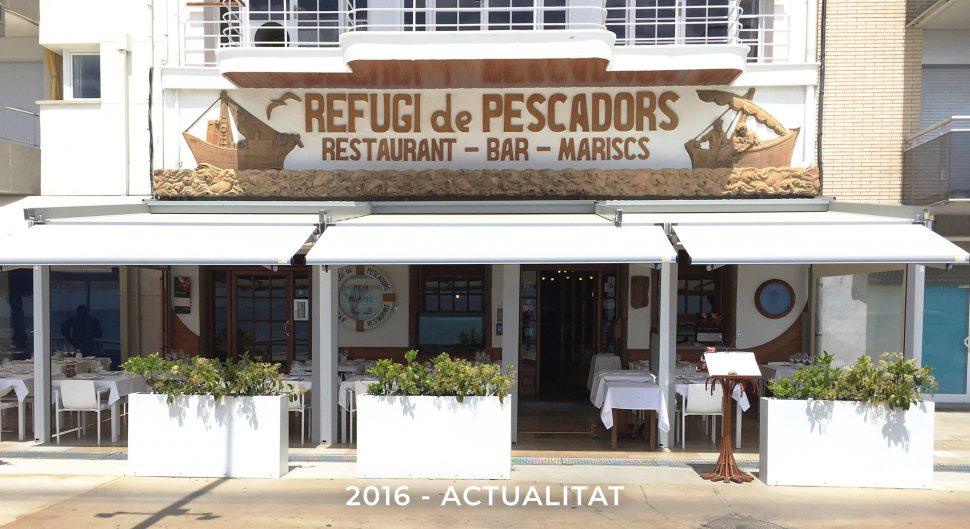 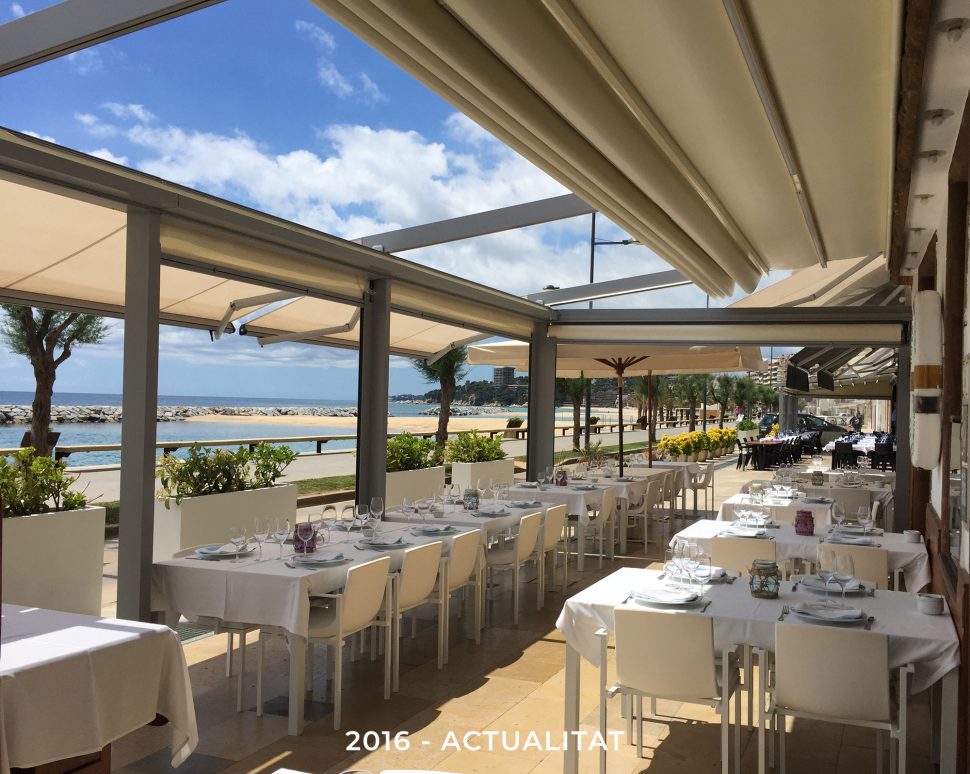 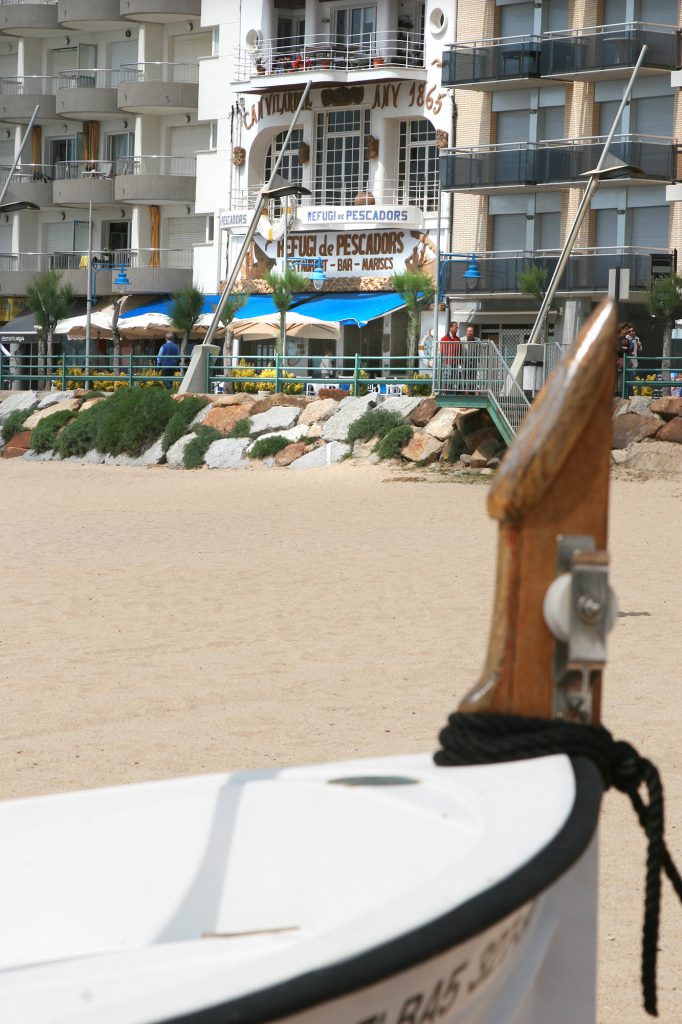 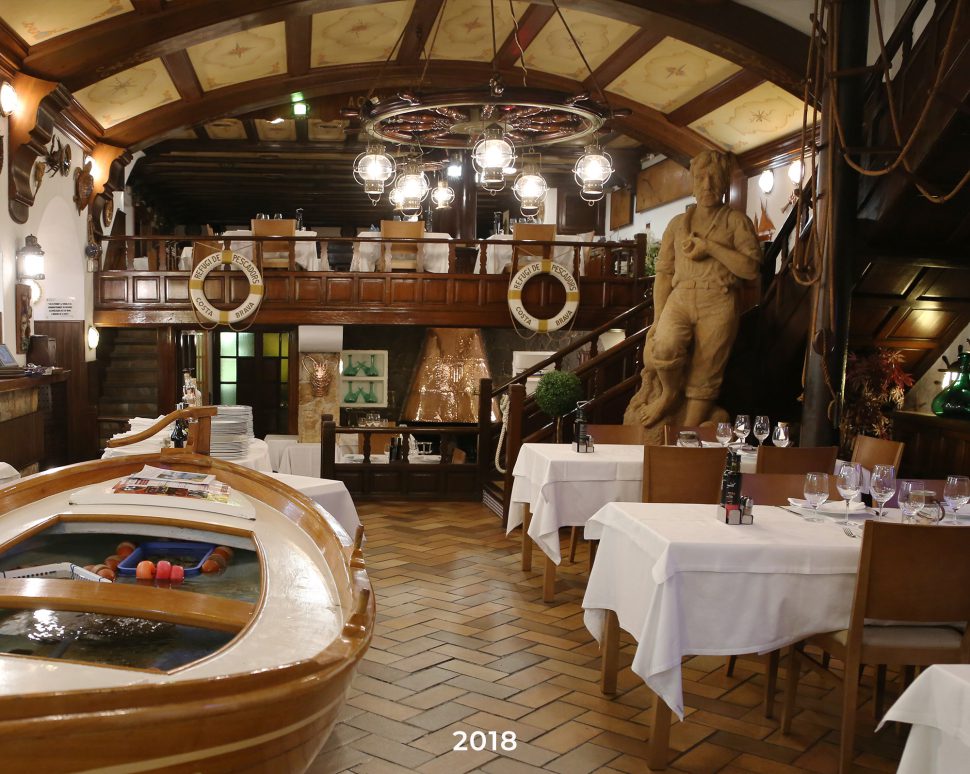 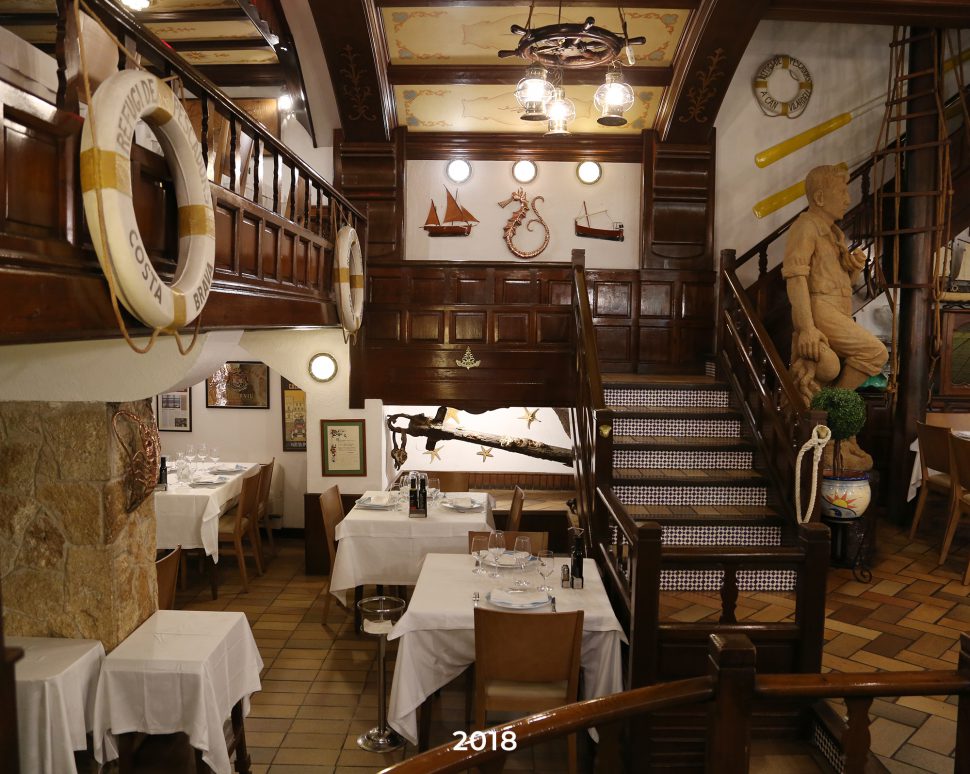